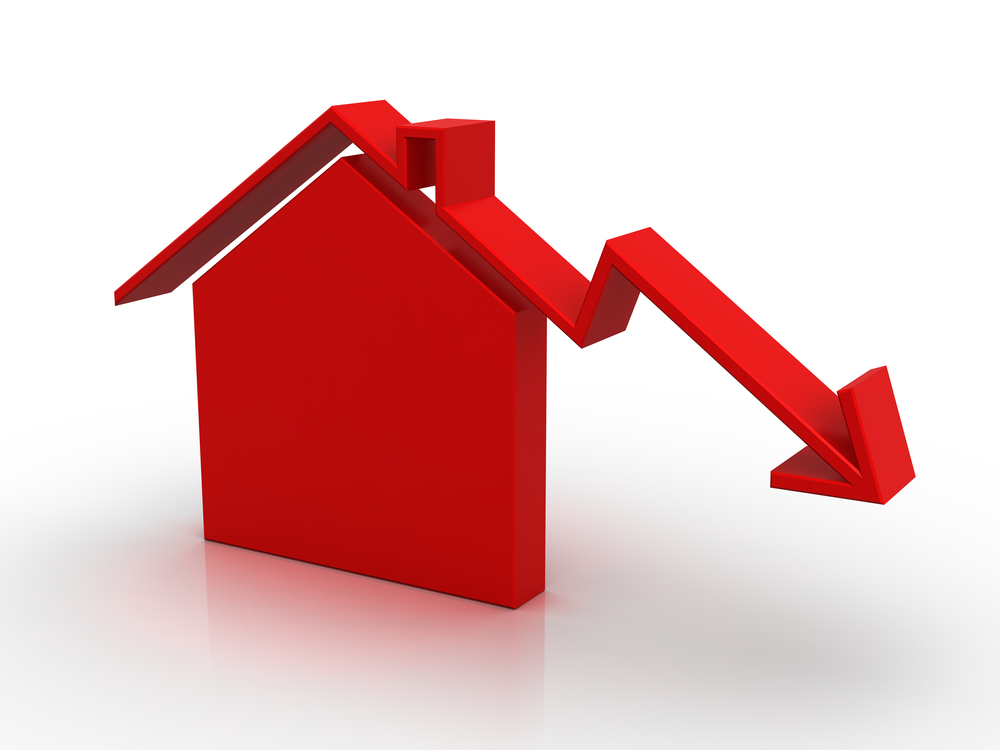 Canada’s home sales skidded to the lowest level since 2012 last year after dropping for four straight months through December, as higher interest rates and tighter lending rules cast a pall over the real estate market.

Nationwide, sales totalled 458,442 for the year, a drop of 11 percent which was the biggest since 2008, the Canadian Real Estate Association said Tuesday from Ottawa. The 2.5 percent December drop from the prior month was the most in eight months. Vancouver and Toronto led the slowdown in transactions.

Weaker-than-expected housing data prompted central bank officials to mark down growth forecasts earlier this month and to adjust the pace at which they may pursue monetary tightening, as evidence emerges the five hikes since mid-2017 are already having a significant impact. The higher rates and tougher mortgage regulations will probably weigh on housing demand again this year as more Canadians carrying five-year fixed term mortgages face a reset.

“It’s clear that higher interest rates are having an impact,’’ Benjamin Reitzes, a Canadian rates and macro strategist at BMO Capital Markets, said by phone from Toronto. “It was a difficult year and you are coming off a very strong run for housing,’’ he said, adding there is little chance of a “major comeback’’ in 2019.

Vancouver sales fell 32 percent last year, the most since 2008, and Toronto sales declined 16 percent. Toronto showed some stability in December with sales flat on the month and benchmark prices up 3 percent from a year earlier.

“The stress-test has weighed on sales to varying degrees in all Canadian housing markets and it will continue to do so this year,” CREA President Barb Sukkau said in the report, referring to new rules from the federal banking regulator. With mortgage lending fading to the slowest in decades, CREA cut its 2019 sales forecast last month to a 0.5 percent decline this year compared with a September prediction for growth of 2.1 percent.

I make myself available at all times. My web site is here to help you 24 hours a day. You can search listings at your own convenience, browse reports, and read up on real estate info on your own terms. When you are ready to see a listing in person, or just have a simple question, please don't hesitate to contact me!

The data relating to real estate on this website comes in part from the MLS® Reciprocity program of either the Real Estate Board of Greater Vancouver (REBGV), the Fraser Valley Real Estate Board (FVREB) or the Chilliwack and District Real Estate Board (CADREB). Real estate listings held by participating real estate firms are marked with the MLS® logo and detailed information about the listing includes the name of the listing agent. This representation is based in whole or part on data generated by either the REBGV, the FVREB or the CADREB which assumes no responsibility for its accuracy. The materials contained on this page may not be reproduced without the express written consent of either the REBGV, the FVREB or the CADREB.